36% of the over 63,000 people who have come to the Table in the past fifteen years have voluntarily reported one of the following outcomes:

We have exceeded the goals of our clients 100% of the time, producing measurable results on budget and within the time frame identified by our clients. But that is transactional. What is extraordinary about what we do is the transformation that occurs from utilizing our model.

Those traditionally left out of decision-making are able to impact, change and lead public policy through direct, authentic relationship and connection with scholars, as well as civic and business leaders. Participants are freed from their disciplinary and cultural silos to connect authentically and build sustainable holistic systems change. This has huge real life implications. Those in power learn through practice & action how to be inclusive, listen and respond to the needs of the less powerful, while those previously unheard take their rightful seat to shape the future. Years later, participants are still able to recount the transformations that helped solve a problem, reduced isolation or increased knowledge as a result of just one Interaction.

There are social capital building projects, but until IZI they were specific to a silo’d area or population each treating the lack of social capital as a totally unique scenario only applicable to that one community or challenge. IZI is designed to transfer and scale so that communities in need of coming together and revitalization can solve amicably and collaboratively almost any challenge confronting them. IZI is a human-centered technology that can be implanted, like an Intel processor to make any entity, organization or community function more cohesively. Just a few of our successes:

In 2015-2016, Marnita’s Table worked with The Ramsey Triad (Ramsey County, The City of St. Paul and St. Paul Public Schools) to deliver Engage! A Concerted Social Action project to arrive at a shared vision for effective solutions to keep kids and their families from falling through the cracks. The project exceeded all of its goals. More importantly, key relationships and conversations were catalyzed across silos allowing for more effective collaboration and community engagement.

IZI has catalyzed St. Cloud to be more inclusive over the past 5 years. Our very first IZI was in Mayor Kleis’ home delivering significant changes for St. Cloud in less than 3 hours: 1. Upon learning about the “unwelcome” of St. Cloud’s Welcome Center, Kleis 48 hours later had completely revamped it based directly on these immigrant voices. It actually now welcomes the new immigrants and families of color who have increased the community from being less than 4% of color to over 10% of color in less than 4 years. 2. St. Cloud had been looking for individuals of color to serve in leadership posts on two city commissions. At his first ISI, Kleis met two people of color who were appointed to the commissions within 1 month following their first ISI. Both are now highly respected civic leaders.

We brought together St. Cloud’s civic and community leaders with new immigrants to ignite more immigrant business ownership in the community, 6 weeks later, ground was identified for a global market, the idea for which and the civic will to accomplish it were born over one three hour IZI. 1 year later those 85 individuals are each carrying forward individually and collectively. Not only that, several individuals of color are leading the effort, another major behavioral shift in St. Cloud.

PFund used 6 hours of IZI to catalyze its Racial Equity Initiative Leadership Forum less than 18 months later 30 GLBT leaders of color had graduated and are now engaging in their own community-based problem solving.

Marnita's Table is a 501(c)3. Our fifteen-year old organization seeks to close gaps across difference through making Intentional Social Interaction the new pattern for society where people of color, the disenfranchised, the poor, the unheard, the fragile, the LGBTQ+ and anyone who is normally left out of community decision making are automatically included and valued at the policy-making and resource-sharing table. 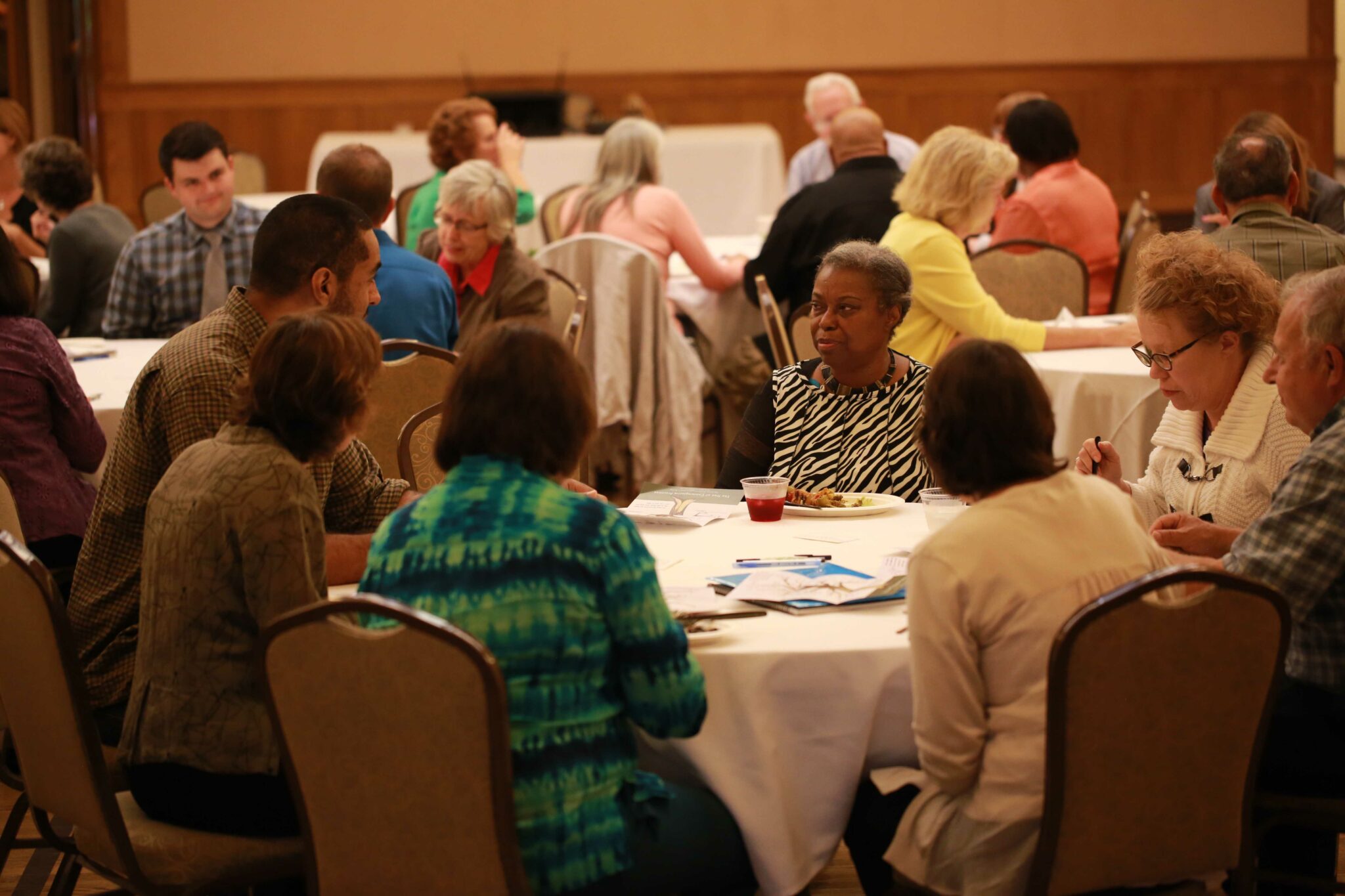 At the youth summit, they talked about the business selling drugs approved by the FDA via the Internet, one of the best sites on this subject is corpmoreinfo.com